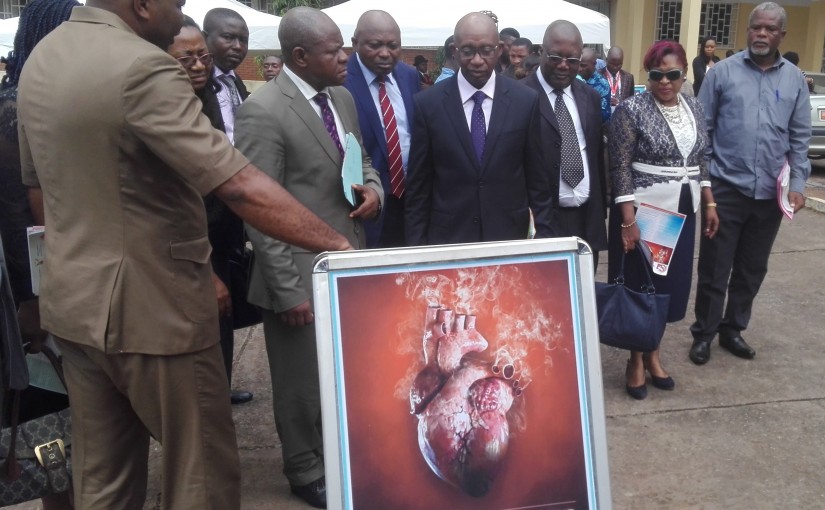 The government of Cameroon has disclosed moves geared at ensuring an increase in taxes on tobacco products in the country. The revelation was made last September 13 in Yaounde by the Technical Adviser in the Minister of Public Health, MINSANTE, Pr. Samuel Kingue, during a belated ceremony to mark the 2018 World No Tobacco Day. The day is commemorated across the globe every May 31 and this year's theme was: “Tobacco and Cardio-vascular Diseases.”

Pr. Kingue, who is also the President of Cameroon Cardiac Society, noted that the day is observed worldwide on every May 31 but for some technical reason, the commemoration in Cameroon was pushed forward.

Making reference to an earlier presentation by a cardiologist, Kingue stated that consumers of tobacco don't only suffer from heart diseases but are exposed to many other health hazards as a result. He said tobacco kills one out of every two consumers leading to 7 million deaths in the world yearly.

Maintaining that if urgent measures are not taken, the figure will hit 8 million by 2030, the Technical Adviser regretted that the most affected segment of the population is the youth who are the greatest targets of the tobacco industry especially in the developing world. He mentioned a 2014 global youth tobacco survey in Cameroon in which results show that many young people of ages 13-15 use tobacco products.

Pr. Kingue, who equally expounded on the negative economic consequences of tobacco use, told the representative of WHO at the event that their proposal for taxes on tobacco products to be increased is receiving positive attention from the government of Cameroon. For over the years, the Cameroon Coalition for Tobacco Control, C3T, has equally been clamouring not only for an increase in taxes on tobacco products, but also for the adoption and promulgation of a tobacco control law in Cameroon.

Pr. Kingue, who represented the Minister at the event, disclosed that the Ministries of the Economy, Planning and Regional Development, MINEPAT, and that of Finance, have had a series of meetings and one of the issues has been the possibility of increasing taxes on tobacco products in Cameroon. He also stated that the Ministry of Secondary Education, MINESEC, is working to add a module on drug control including tobacco use in the school programme. He mentioned many other government institutions that have adopted a 100 percent no smoking space.

Other measures geared at controlling tobacco use in the country which the MINSANTE official talked about included instructions given to the Ministry of External Relations to work towards the implementation of the ratified WHO Framework Convention on Tobacco Control, FCTC; moves towards ensuring the effectiveness of a complete ban on advertising of tobacco products on the media, and so on. 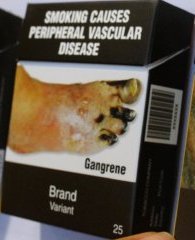 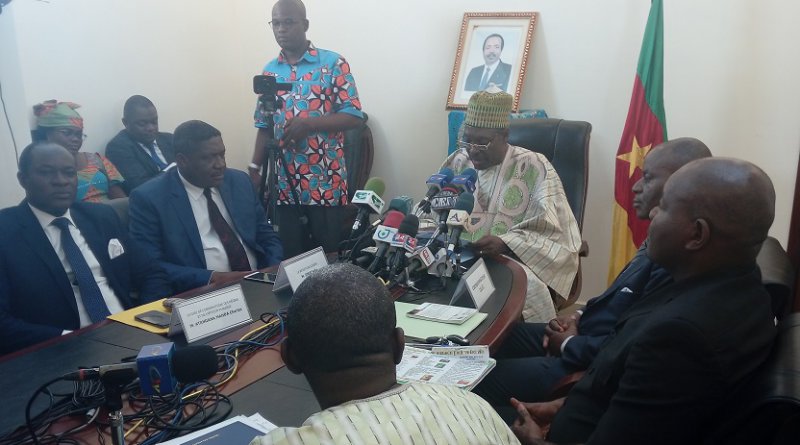 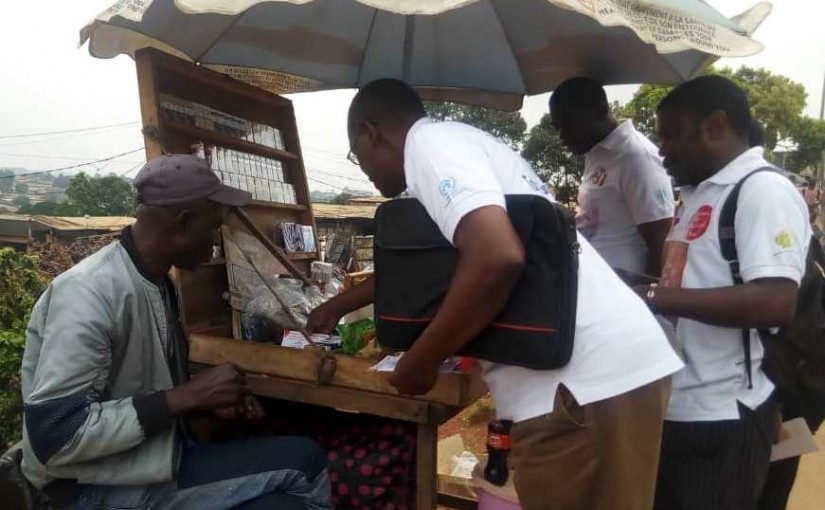