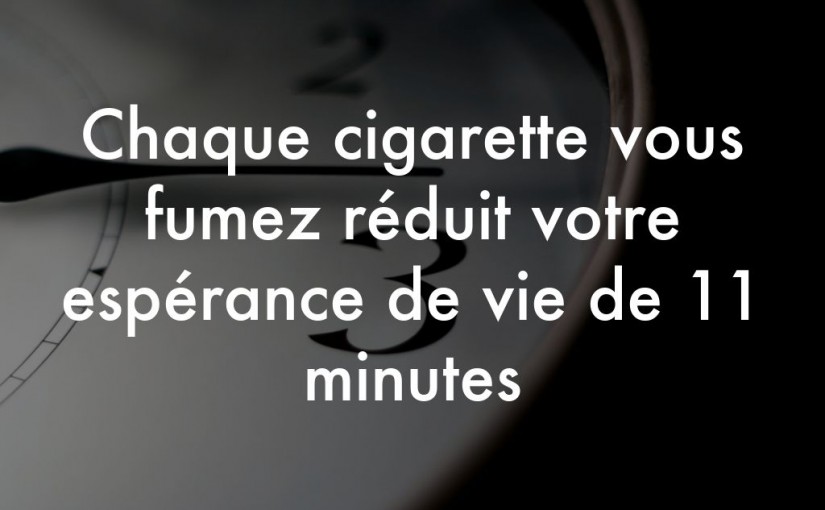 According to a study published by the British Medical Journal, each cigarette smoked reduces life of eleven minutes.

Researchers at Bristol University have achieved this by taking into account in their calculations on the one hand the differences in life expectancy of male smokers and non-smokers, on the other hand the latest demographic data on the English and Scottish male population. They report to have found a difference of 6.5 years in life expectancy between smokers and non-smokers. Knowing that the average number of cigarettes consumed is estimated at 5772 (slightly less than a pack a day), the authors calculated that if a man smokes from 17 years until his death at the age 71, it will consume a total of 311 688 cigarettes in his life. A simple calculation makes it possible to determine that each cigarette contributes to shorten the life of 11 minutes. To illustrate their point, the researchers say that smoking a pack of 20 cigarettes is shortening life of 3 hours and 40 minutes, which is equivalent to seeing a “very long film (eg, Titanic), two games football, make a trip from London to Paris by Eurostar, go to the cafe, run the London Marathon, having a tantric sexual experience. ” This is another food for thought … “(Shaw et al 2000). 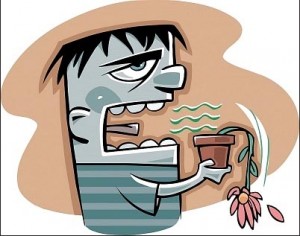 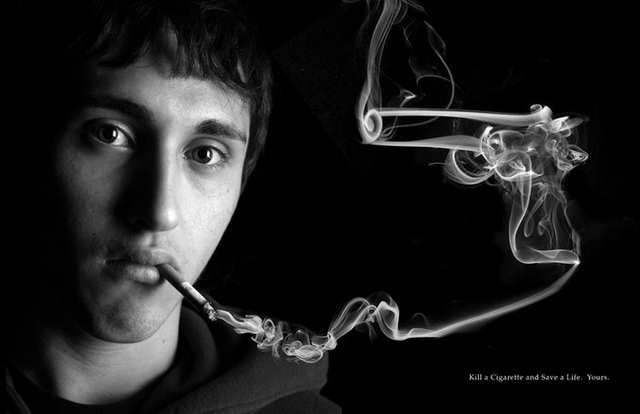 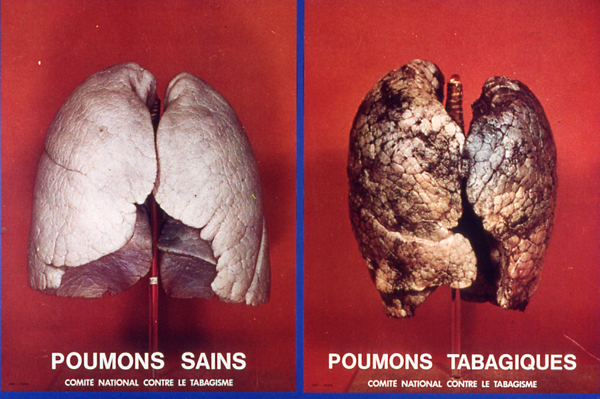