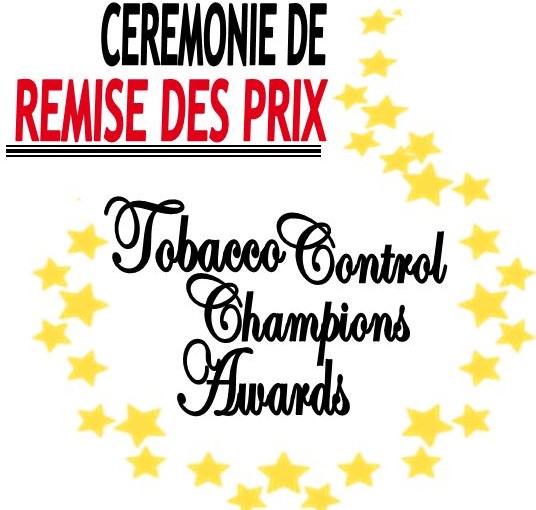 The Cameroonian Coalition against Tobacco will organise on 25 May 2016 on the premises of the Muna Foundation in Yaoundé, the Cameroonian capital, the award ceremony of the very first edition of the “Tobacco Control Champion Award”.

This initiative launched as part of the festivities for the 10th anniversary of the Cameroonian Coalition against Tobacco,we learn, is meant to reward the “people who have distinguished themselves during this decade through their actions in the fight against tobacco”.

Apart from the festivities celebrating its 10th anniversary, the Cameroonian Coalition against Tobacco has been working for several years alongside the local public authorities, in order to adopt an anti-tobacco law.

According to this Coalition, the expected anti-tobacco law should impose measures such as“the protection against exposure to tobacco smoke; the ban on publicity, promotion and sponsoring for tobacco; the prevention of youth access to tobacco products, the increase in the price of tobacco through a public health tax…”

So many provisions which, according to the coalition, should help reduce the “worrying” figures on smoking in Cameroon, and turn the country into a “holier and more productive” land. 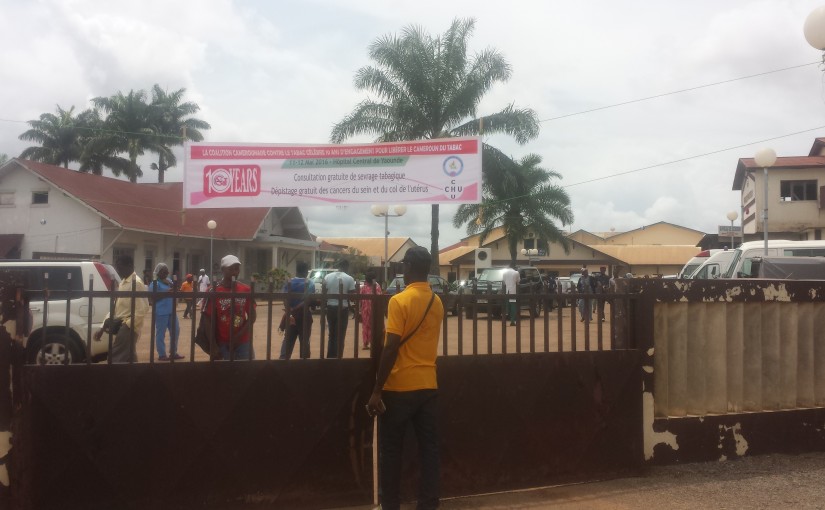