Home › to inquire › Smoking and Poverty › Tobacco and Poverty: a Vicious Circle

Tobacco and Poverty: a Vicious Circle 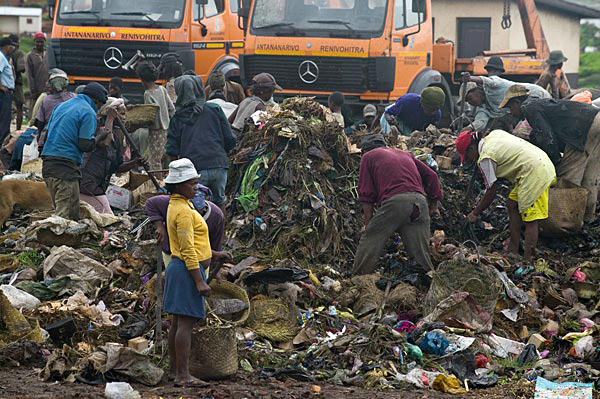 Tobacco and poverty are inextricably linked. Many studies have shown that in the poorest households in many low-income countries, spending on tobacco products often represent more than 10% of total household expenditure. As a result, these families have less expendable income for necessities such as food, education and health care. Thus, in addition to its direct health effects, tobacco leads to malnutrition, increased health-care costs and premature death. Viewed from this perspective, tobacco may also contribute to a higher illiteracy rate, since money is spent on tobacco instead of education.

Tobacco and poverty have become linked in a vicious circle, through which tobacco exacerbates poverty and poverty is also associated with higher prevalence of tobacco use. Several studies from different parts of the world have shown that smoking and other forms of tobacco use are much higher among the poor. For example, in Poland, the contribution of smoking to the risk of premature death among males at ages 35-69 varies by education level; in 1996, the risk of death during middle age was 5% among higher educated people, while it nearly doubles (9%) among persons with only primary and secondary education levels. In Chennai (India), a study carried out in 1997 found that smoking prevalence was strongly linked to the level of educational attainment. Among illiterate men, the smoking prevalence was 64%, whereas it was only 21% among those with more than 12 years of schooling.

Tobacco and poverty are linked not only at the consumption level, but also at the production level. Small-scale tobacco farmers in developing countries often depend heavily on the tobacco industry. In a number of countries, the tobacco companies operate a “contract system,” whereby the companies provide credit, in the form of seeds, fertilizer, pesticides and technical support, and farmers usually become obligated to sell all of their tobacco leaf to the company at a set price. Under this system, the selling price of the tobacco leaf sometimes ends up being less than the value of the initial loans, making it difficult for the farmers to have any production flexibility or switch to other crops as they enter a cycle of indebtedness towards the tobacco industry. In addition to the economic burden of tobacco farming, tobacco production entails health risks from the direct contact with the nicotine present in the leaves (Green Tobacco Sickness) and from the heavy use of pesticides when applied without proper work gear.