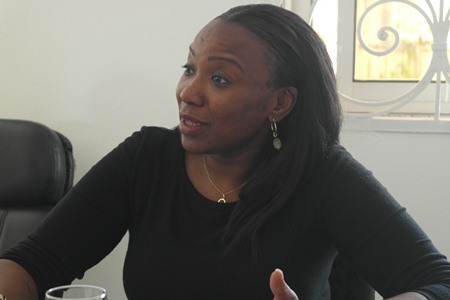 Tobacco consumption continues to be a major cause of pain, suffering and death to many Cameroonians. The Cameroonian Coalition for Tobacco Control (C3T) has been the major civil society actor in the tobacco control fight in Cameroon. For more than 10 years, C3T has served as a watchdog, monitoring the tobacco industry and exposing its tactics to undermine the WHO FCTC. The coalition has accompanied the government in its efforts to save the lives of citizens by raising awareness on the dangers of tobacco products and also championing the struggle for the adoption of tobacco control legislation and regulation in the country.

For close to 5 years now, the Campaign for Tobacco Free Kids (CTFK) has supported C3T technically and financially in the realization of projects that help to improve on the tobacco situation in Cameroon. Through CTFK support, C3T has been able to train journalists to get them interested in and better report tobacco control stories; it has been able to draft out a national Tobacco Control Bill which is pending debate at the National Assembly, and it has engaged MPs and other decision makers in tobacco control. CTFK support has equally permitted C3T to expand the scope of its advocacy and sensitization activities to other parts of Cameroon, amongst other major achievements.

Despite all these achievements however, the ultimate goal of getting a National Tobacco Control Law adopted by Cameroon's parliament is yet to be attained. In a bid to better understand the terrain and galvanize support for the adoption of such a bill, and also the signing of regulatory measures for Graphic Health Warning labels and the Protection of schools from the aggressive marketing of the tobacco industry, CTFK's Director of Africa Programs, Mme. Bintou Camara, accompanied by the organization's West Africa coordinator, Mme. Hilda Ochefu were in Cameroon for a 2-day working visit on Monday 18th and Tuesday 19th September, 2017. Accompanied by C3T's President and Communication Officer, the C3T visited a good number of personalities after meeting with the entire C3T team.

The CTFK team met with the Tobacco Control focal person Mr. Pascal Awono and the Director of Health Promotion at the Ministry of Public Health of Cameroon.  They also met with Mme. Barbara Etoa, National Information and Health Promotion Adviser of the WHO in Cameroon, as well as officials at the FCA Regional Office for Africa, the Network of Parliamentarians Against Tobacco (OXYGENE) and current tobacco control champions in the country. A high point of the visit was a meeting with Cameroon's Minister of Public Health, Mr. Andre Mama Fouda.

The CTFK visit to Cameroon has no doubt galvanized more support for tobacco control in the country. From members of C3T to the WHO Country Office, The Parliamentary Network Against Tobacco, Tobacco Control Champions and even the Ministry of Health (especially the minister), commitments have been made to revive the TC fight in Cameroon. 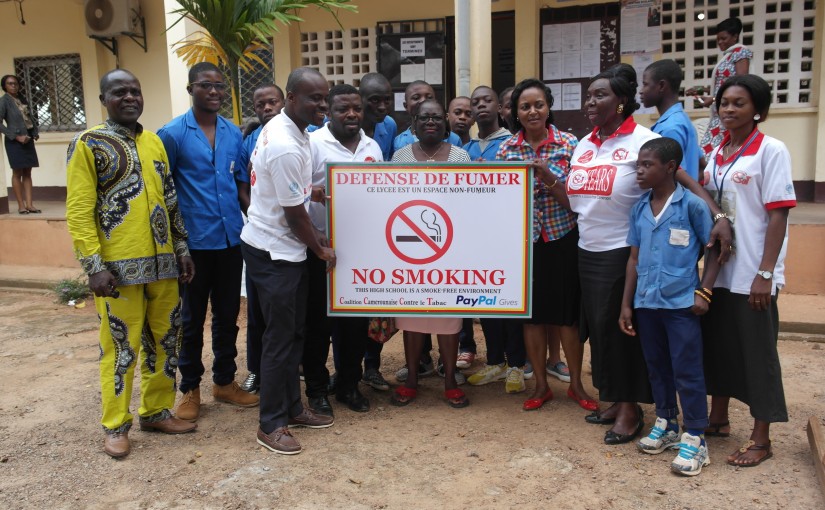 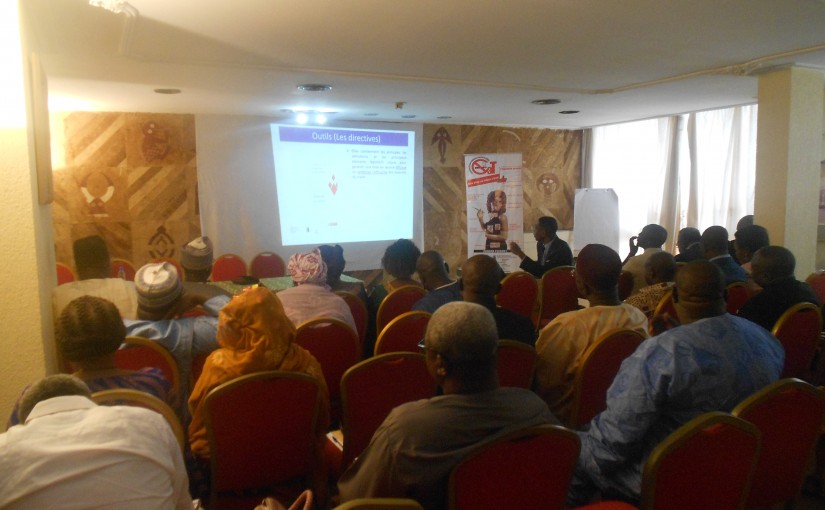 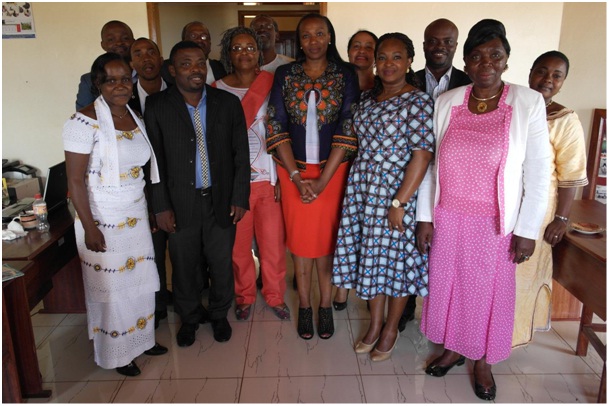 In a bid to better understand the terrain and galvanize support for the adoption of a national tobacco control...