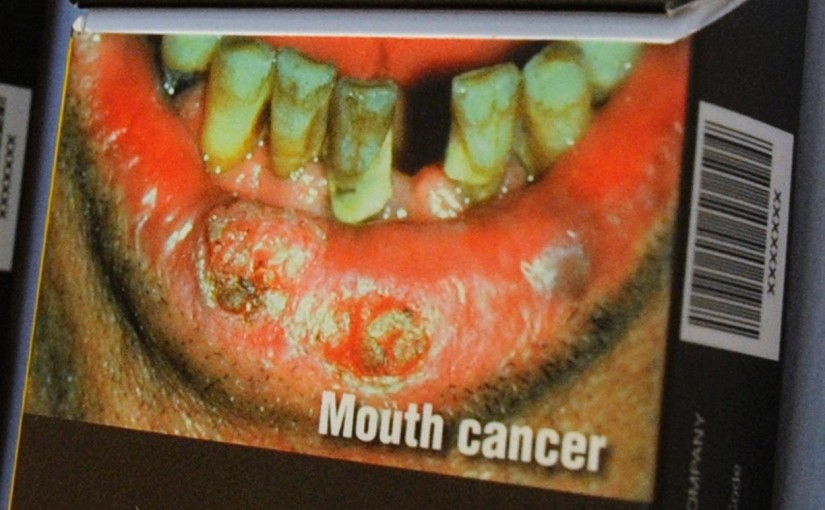 In a communiqué published on May 24, 2018, in the government bilingual daily, Cameroon Tribune, the Minister of Public Health, André Mama Fouda, announced that the Government of the Republic of Cameroon, pursuant to the provisions of the WHO Framework Convention on Tobacco Control, signed the Joint Ministerial Order No 0001 / MINSANTE / MINCOMMERCE of 03 January 2018, laying down the conditions for the packaging and labeling of tobacco products.

The Minister of Public Health's communiqué also states that: « from 03 January 2019, all packets, boxes or all packages of tobacco products marketed in Cameroon will carry a general warning, illustrated by an image and covering at least 70% of the external front surface of the packaging unit.” The new regulation adopted also provides for a specific health warning, illustrated by an image, covering at least 70% of the back outer surface of the packaging unit.

To do this, manufacturers and importers of tobacco and tobacco products, including wholesalers and retailers, are called upon to ensure the compliance of their products with the packaging and labeling measures spelt out in the order.

The Minister of Public Health therefore warns all defaulters of the provisions of the aforementioned order, that they would be exposed to the sanctions and legal proceedings provided for by the legislation and regulations in force.

It should be recalled that this government text therefore repeals the measures on health labeling adopted since 2007 and which were so far in force.

Because of the limitations presented by this type of health labeling around the world, the World Health Organization requested that member states to the WHO Framework Convention on Tobacco Control adopt pictorial health labeling covering at least 50% of the external front and back surfaces of the tobacco packet.

By adopting a regulation with 70%, Cameroon thus understood the importance of the illustrated health labeling for the fight against tobacco and the protection of the health of the Cameroonian population. 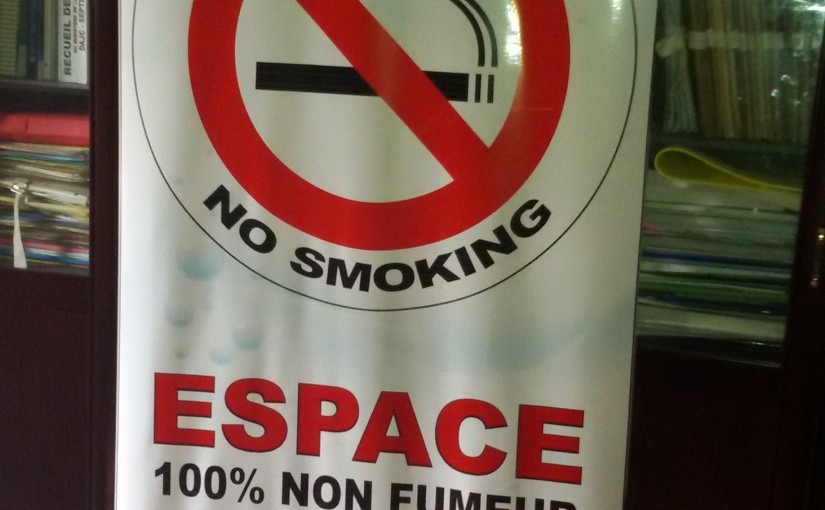