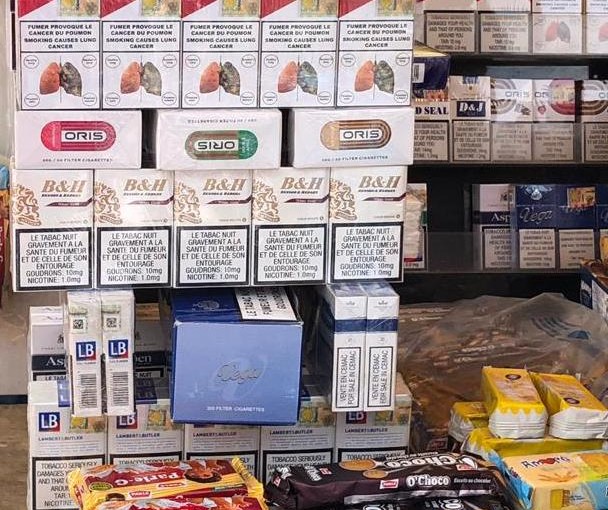 All actors of the tobacco sector operating in Cameroon must comply without delay with the provisions of the MINSANTE-MINCOMMERCE joint order of January 3, 2018, laying down the terms of packaging and labeling of tobacco products marketed in Cameroon.

This is the main recommendation that came out from the concertation of 5th September 2019 in Yaounde. The meeting, convened by the President of the National Consumers Council (CONACO), was aimed at examining the denunciations of the civil society of cases of violation of the regulation by a majority of the tobacco industries and to propose solutions for a better protection of consumers through the full implementation of graphic health warnings in Cameroon.

Around the discussion table, we also had CONACO staff, civil society actors made up of C3T and consumer rights associations, representatives of the tobacco industry, as well as those of the Ministries of Health and Trade. Some media actors also took part in the meeting initiated following the numerous denunciations of the civil society of the cases of violation of the regulation on the graphic health warnings. Since June 12th, so far, only 03 brands of cigarettes have the health warnings. Several other brands are still sold in total violation of the regulations.

The non-application of the regulations on the graphic health warnings constitutes a violation of the consumer’s right to information that would enable him/her make informed choices for their safety, the protection of their health and their environment. The civil society also denounces advertising marked by lies telling that some manufacturers are involved in. Since June 2019, these manufacturers have affixed posters at sales points indicating the entry into force of the regulations on the graphic health warnings. But despite the posters, the reality on the packaging of the products is quite different with old packages still in circulation.

This situation exposes the population to the negative effects of tobacco. It is for this reason that the strong measures of the administration in charge of the Health, that in charge of the control and repression of fraud are expected in the next days ahead. These ministries whose attention was drawn during the last September 5 meeting, made the commitment to take action. As for tobacco companies, it is imperative to place on the market only products that comply with the regulations.

The civil society will continue its monitoring, warning and denunciation work until the full implementation of the graphic health warnings throughout the national territory. 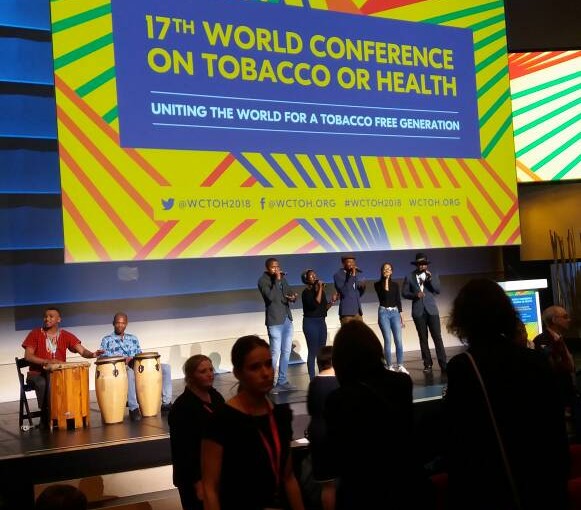 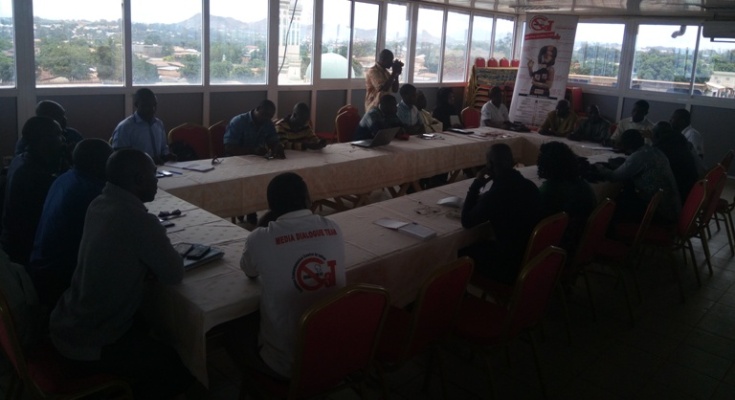