Home › Publications › (English) Tobacco Control amongst Youths in Cameroon: Here Are Actions That Could Be Taken By Authorities

(English) Tobacco Control amongst Youths in Cameroon: Here Are Actions That Could Be Taken By Authorities 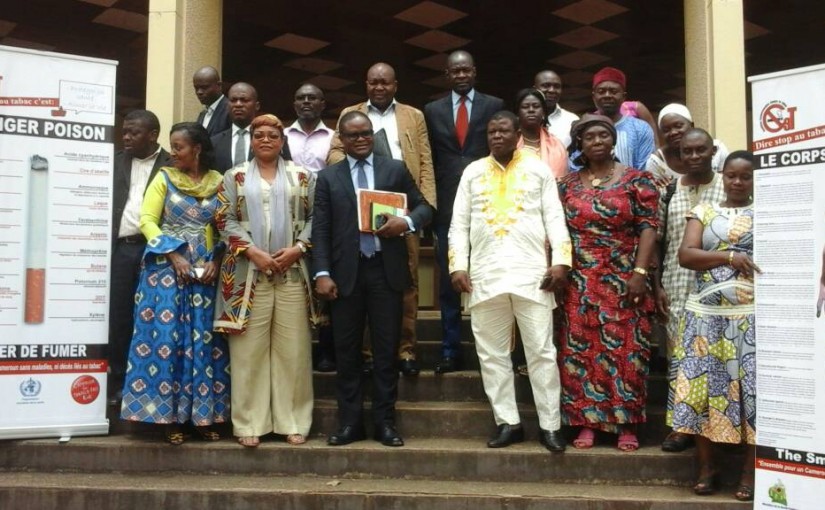 They were formulated as recommendations at the end of a workshop organised in Yaounde last April 3rd by the Cameroon Coalition for Tobacco Control, C3T. The objective of the meeting was to inform and exchange with the representatives of the administration in charge of education and youth upbringing, the representatives of the media and the civil society on the strategies and maneuvers of the tobacco industry geared at recruiting new smokers from amongst the youths, in order to build a dynamism of different stakeholders to protect young people from advertising, marketing and commercial activities of the tobacco industry.

During the workshop, the participants made several observations amongst which: the magnitude of the ill of tobacco and other drugs amongst youths due to the maneuvers and various advertising, marketing and commercial strategies of the tobacco industry around schools and other childcare facilities; the absence of adequate anti-tobacco regulations and the non-application of existing ones by the various actors concerned and, in a general manner, the weakness of the legal framework for tobacco control in Cameroon, ignorance about the socio-health, economic and environmental ills of tobacco by young people, their supervisors and their families and the emergence of new ways of tobacco consumption (Shisha, electronic cigarettes …).

In the face of these observations, the representatives of the administration in charge of education and youth upbringing, civil society actors and media representatives, participants at the workshop on tobacco control amongst youths, made recommendations to policy makers, administrative and municipal authorities as well as other stakeholders involved in tobacco control.

The recommendations amongst others included: the adoption within a reasonable timeframe of the regulatory text initiated by the Ministry of Public Health and protecting the academic environment from all form of activity in favour of tobacco, tobacco industry and its products, alcohol and gambling, the inclusion of tobacco control in the teaching programmes of primary and secondary schools; the development, adoption and implementation of a national policy and strategy for the mobilization of the educational community in favour of tobacco control and other ills, the setting up in schools of mechanisms for the prevention of smoking, the setting up within schools of innovative funding mechanisms ( Contributions from PTA, various donations from people of good will or sponsors …) to finance the prevention of smoking as well as the creation on a national scale, of specific structures to carter for the psychosocial needs and reintegration of victims of tobacco and other drugs. Other recommendations had to do with the prohibition of all activities of the tobacco industry in schools and their surroundings so as to limit the exposure of young people to tobacco products, consideration and inclusion in the school budget of funding for tobacco control during the drafting and adoption of the finance law, the amendment of the provisions of article 39 of the 2005 law on advertising in Cameroon in order to place a complete ban on the advertisement of tobacco products, and the adoption and implementation of regulations increasing taxes on tobacco products so that the price of tobacco should serve as deterrence to young people and other vulnerable groups. Participants also recommended the protection of Public Health by the administrative and municipal authorities through the application of existing laws and regulations on tobacco control, the adoption and implementation of administrative measures to make their respective jurisdictions a healthy smoke-free environment and the creation of a cross-sectoral tobacco control coordination structure in the Prime Minister’s Office.

All these recommendations, once implemented, would help to reverse the trend. The situation on the field shows an intense activity of the tobacco industry towards young people resulting in the high prevalence of smoking within this vulnerable group of the population. The results of the 2014 WHO Global Youth Tobacco Survey (GYTS) in Cameroon shows that 31.2 % of students' ages between 13 and 15 years tasted cigarette before the age of 10; 5.7% are smokers and 9.5% of them consume other tobacco products such as shisha and many others. In absolute terms, more than 300,000 young people regularly consume tobacco and its products in Cameroon.

Faced with these alarming figures and following the TIA (Tobacco Industry Accountability) survey conducted by C3T in 2016 in 20 colleges and high schools in the city of Yaounde and which led to the discovery of 44 adverts on cigarette and 173 sales points of tobacco products within a radius of 100 meters around the 20 schools targeted by the survey, the Coalition notified government authorities who have decided to take the bull by the horns through the elaboration of a regulatory text aimed at protecting the school environment from the aggressive marketing strategies of the tobacco industry. 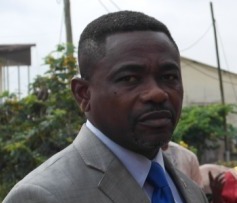 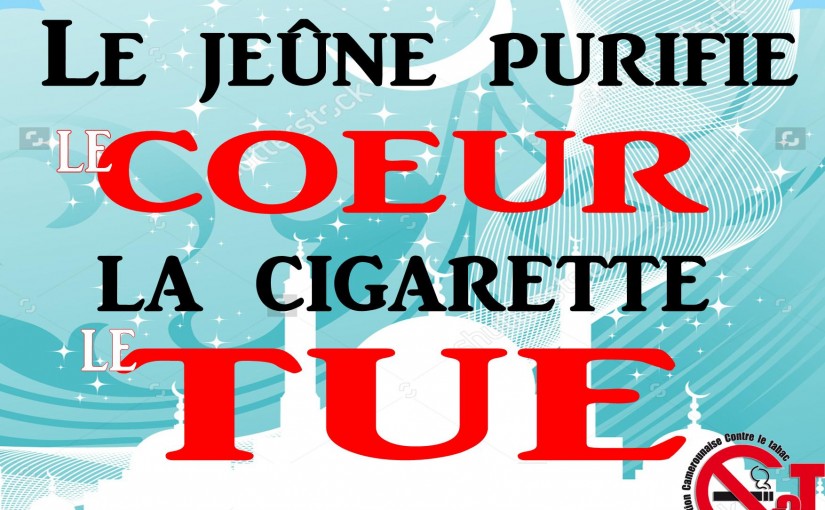 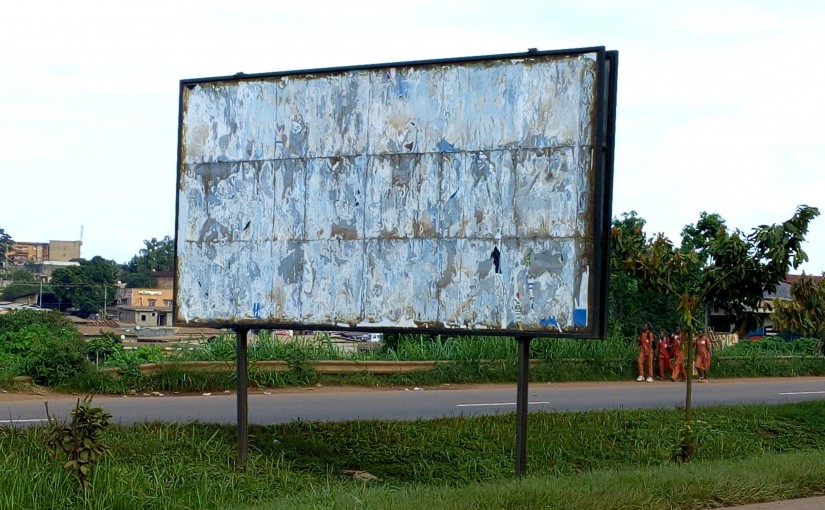