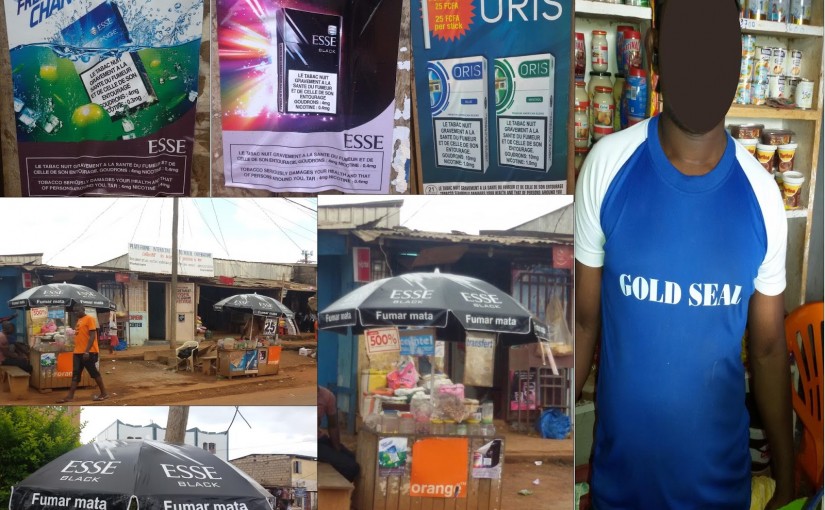 Decisively, the tobacco industry is not missing out an opportunity to render Cameroon smoky and deathly. Indeed, new advertisement campaigns are launched and new cigarette brands are making their way into the market. The latest brand is “ESSE” available on expositions two weeks ago. Produced by Korea Tobacco & Ginseng Corporation (KT&G), this brand is subject of a large promotion campaign in Yaounde city. The campaign to make known the brand is more visible within the university neighborhoods. This is the case of SOA town where we observed the random advertisement, posters with gadgets (umbrellas…).

According to the Cameroonian civil society, the intensity of this campaign close to university campuses have as objective the recruitment of new tobacco consumers. In effect “to replace smokers who have died, cigarette sellers are recruiting new consumers amongst youths. Their target is situated between 12 and 20 years, to launch a new consumer that will start a carrier in tobacco use for 20, 30 and 40 years.

Considering article 39 of the 2006 legislation regulating advertisement in Cameroon, the civil society has denounce this situation by writing, addressing to the president of the National advertisement council

Cameroon : An eldorado for the tobacco industry 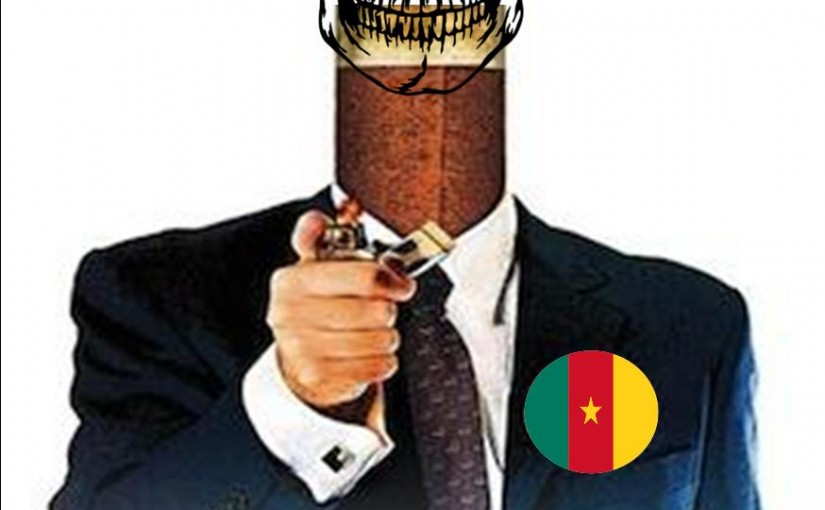 Cameroon: The tobacco industry grasp revenues equivalent to 8,9% of the PIB monthly per inhabitant. 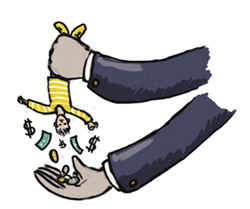 In Cameroon, each smoker spends averagely the sum of 4691 francs Cfa per month, just on cigarette purchase.... 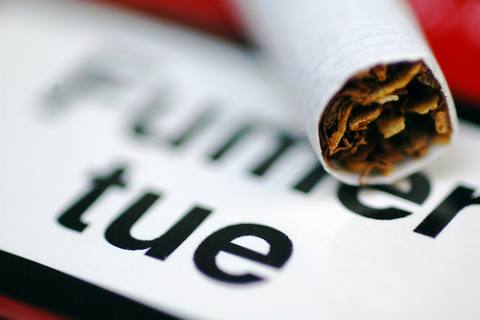