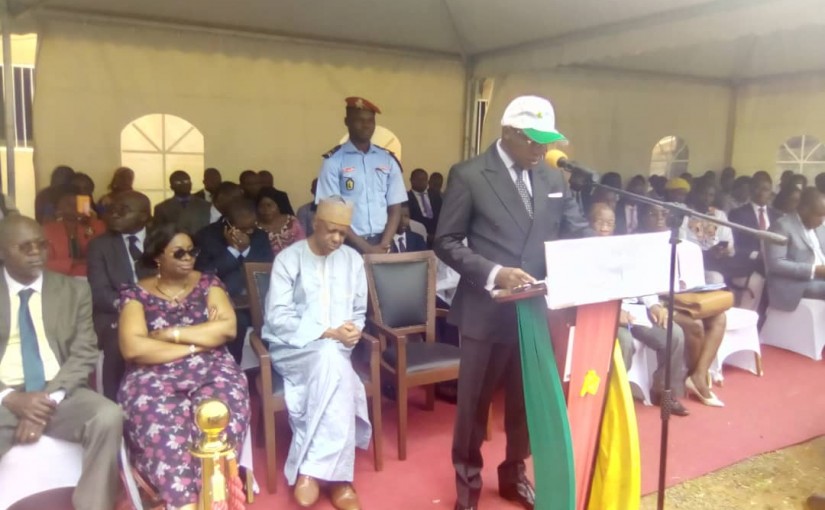 « On January 03, 2018, the Government of the Republic of Cameroon has signed a joint order MINSANTE / MINCOMMERCE setting the terms of packaging and labeling of tobacco products marketed in Cameroon. We signed a press release published in « The National Daily Cameroon Tribune » of May 24, 2018, to support the implementation of this important text. The extension of the period of application of the said text, granted by the Government in September 2018, ended on 12 June 2019. Unfortunately, there are still some resistance from some tobaccole companies, exposing those who market the products of the tobacco does not comply with the penalties provided by the legislation in force. The opportunity is given to call the vigilance of the administrations in charge of Trade and Finance on this subject. I also invite the media to organize prime-time programs around this important text. « The Minister of Public Health of Cameroon, June 26, 2019 in Yaoundé, on the occasion of the commemorative ceremony World No Tobacco Day and the International Day against Drug Abuse and Illicit Trafficking In the presence of the WHO Representative in Cameroon and various other invited guests, Dr. Manaouda Malachie also stated that The process of adopting and promulgating a national anti-smoking framework law requires the support of all, including parliamentarians. The Minister of Public Health also reviewed the aspects that require adequate regulations, including the creation of 100% smoke-free environments, the global ban on advertising for tobacco products, the fight against illegal trade in products. tobacco and strong taxation of tobacco products. 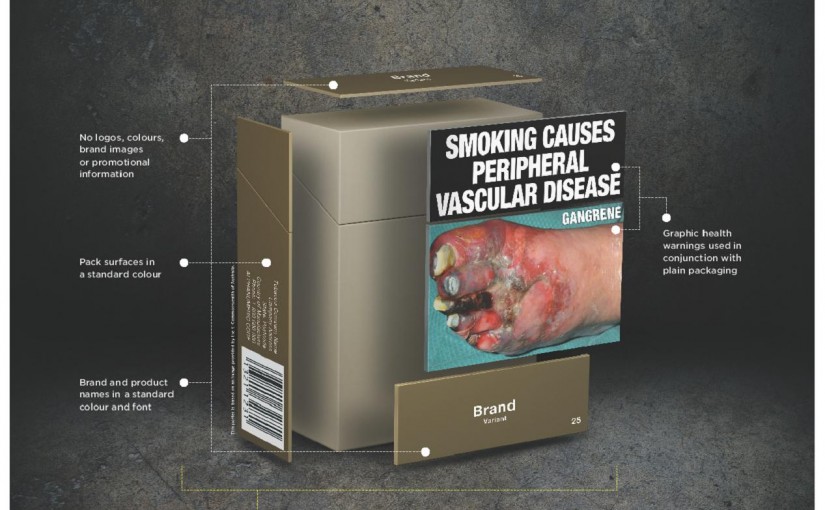 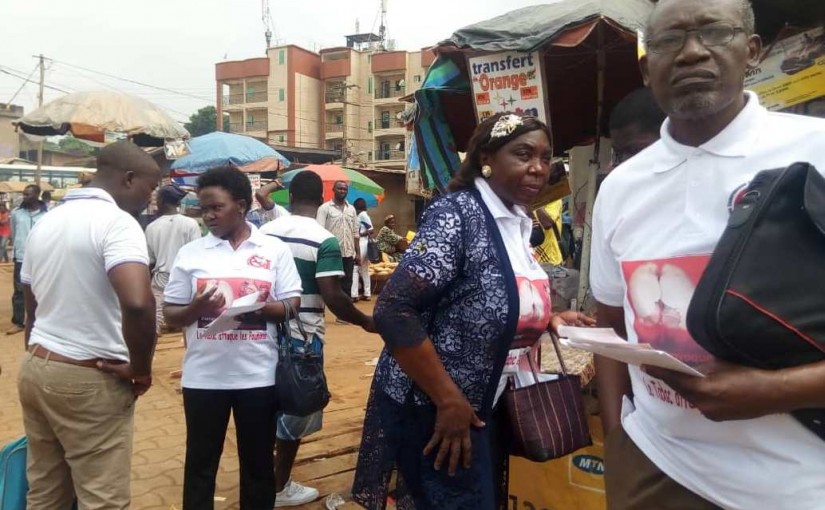